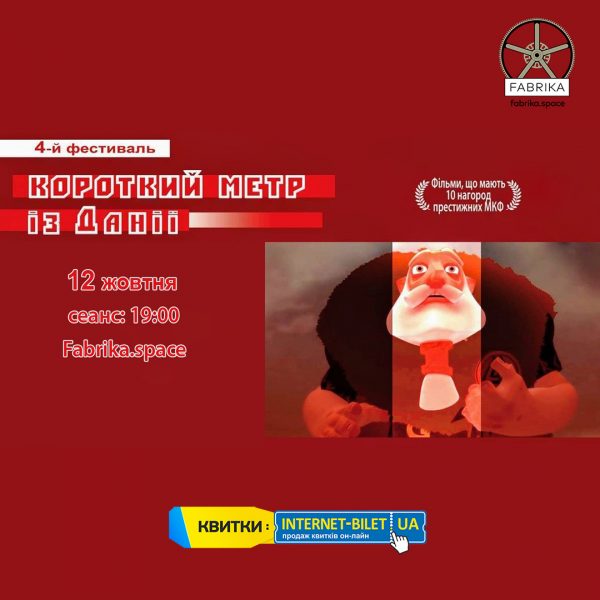 There is a free landing in the hall!!!

During the 1930s, an event took place on the prairies of the United States in a small town in isolation of sandstorms and drought, which turns the whole lifestyle of the townspeople upside down…

A man lives a simple and lonely life, but suffers from bad childhood memories. Will he be able to change something? And will these changes be easy?

A naive clown who has excellent acting skills and a golden heart wants to join the circus. Unfortunately, he is in the wrong city. The circus manager suffers from apathy, the ballerina is exhausted, and the horse is always on medication…

Marvin has the most boring job in the universe. But everything is not as it seems…

5. THE LIMIT OF REALITY

Have you ever felt completely alone in the world? This is happening with Nicholas. But one day he meets the best girl in the world. And now he has to find the line between reality and fantasy.

The young inventor is impatiently working on a robot. Will she have the patience to finish the job without destroying her own creation?

An old man wakes up until morning with sunlight and hope … Is it possible to overcome passion?

Arriving at a new job during a thunderstorm, the young woman soon realizes that thunder is her least concern …

9. THE SAGA OF BJORN

The old Viking, whose life is coming to an end, wants to get to Valhalla after his death. But it is possible to get into the field of view of the Valkyries only with honor dying in battle. Therefore, Bjorn goes to look for a worthy opponent…