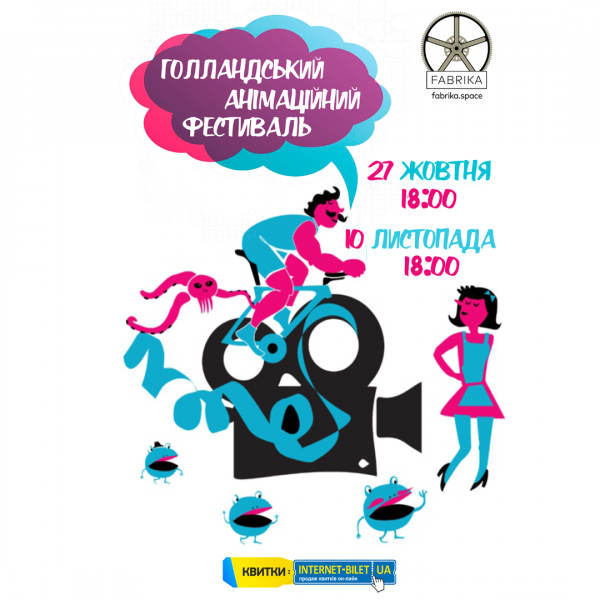 Jobs, Joris & Marieke have been featured at various film festivals around the world and have received many awards.

In 2015, “A Single Life” short film was nominated for an Academy Award in the category of Best Animated Short Film. The short film went to more than 200 festivals and received 40 awards.

Actually, “One Life” you can see along with other equally interesting studio works, including a story about why art becomes art, and a comedy about spouses who change genders.