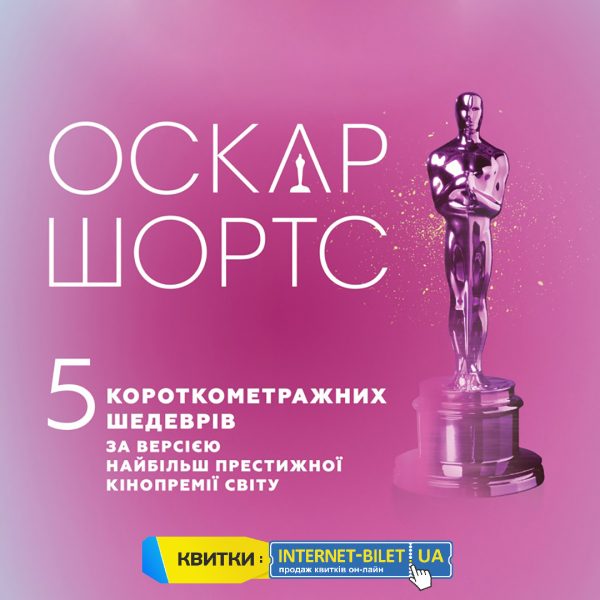 5 best short films according to the prestigious film award of the world! Each film that was included in the Oscar Shorts collection has come a long way of international selection from a local jury in every country of the world to the approval of 5200 film academics, which confirms the artistic value of nominee films. “Oscar Shorts-2019” is a unique chance to see them all together on the big screen and find out for what and to whom this year the treasured statuette went.

FAUVE
Country: Canada, 2018
Duration: 16 min.
Director: Jeremy Comte
Cast: Felix Grenier, Alexander Perrot
Two boys play in an abandoned mine. They have fun until it turns out that the stakes are very high, and everything around is no longer a game.

MADRE
Country: Spain, 2017
Duration: 19 min.
Director: Rodrigo Soryoen
Cast: Martha Nietho, Blanca Apilanes
The son of the main character rests in France with his father. Being in Spain with her mother, the woman picks up the phone: the nightmare of each parent becomes a reality.

MARGUERITE
Country: Canada, 2017
Duration: 16 min.
Director: Mariann Farley
Cast: Beatrice Picard, Sandrine Bisson
The summer woman and her nurse become friends. This friendship will help Margarita to come to terms with her past.