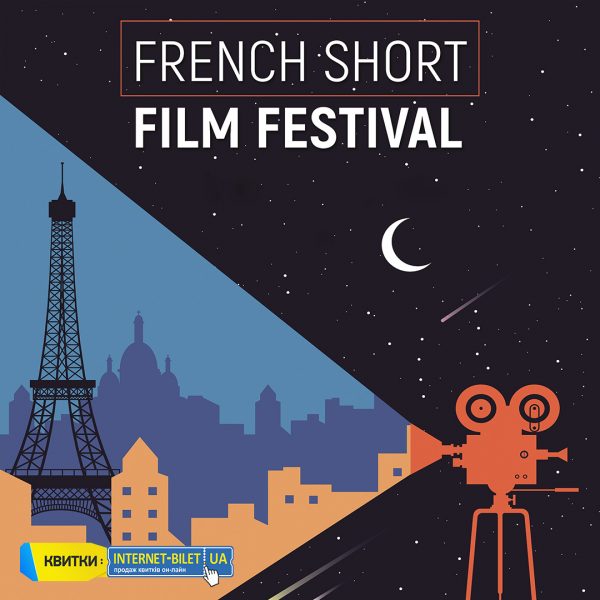 11th of January at Fabrika.space “Short days – a short meter”

Language: in French with Ukrainian subtitles

Apocalypse begins with acid rain. An alarm cloud is gathering somewhere in the west. Now it is slowly moving overland, forcing the population to flee. As the cloud continues to inevitably move forward, panic occurs. This cumulus is an acid.

Thrown to death, after the fall of the A307 aircraft at their nuclear power plant, workers in a small coastal town underwent mutations. They created an amphibious community among the radioactive ruins. However, they were not able to continue their clan. The last survivor, Kotis, suffers from loneliness… Until a group of surfers land on the beach.

Three best friends, Jimmy, Samy and Sophie, have an amazing project: turn a chocolate dispenser into a pot. Also in the film there is a dog.

A documentary about the life of Captain France, the greatest French superhero the world has ever known, from 1900 to the present day. His adventures lead to Omaha beach across France and collide with a giant robot that threatens to destroy his country.

In the deep countryside, a farmer family completes its end of the month in a very special way.